Vasu Gabriel Passed Away, this young man aged 24 was a right hand in New Hope. All of the photographs in Reports, Newsletters and to sponsors and donors were in the majority done by Vasu. His name alone is a classic; Vasu Reddy Ganga Reddy in our Andhra Pradesh. Vasu came to us through the ‘open door’ policy of New Hope, and has sadly left us. In the last 10 years this one young person, young man has been influenced by our work, influenced our work and been a strong and motivating figure for all who were associated with him. Above all he gave of himself, selflessly and his love of his work is seen in the many pictures people have received. He was a ‘street child’ and joined our 10th class in out then unrecognized Jeevan Jyothi School. He instigated the ‘marching’ of boys and girls from 7th to 10th class for the first time and entertained all of us with their performances. He studied High School in the city of Visakhapatnam, completed his Science Degree in Computer Technology and started a Masters Degree in the same. He is at many times the ‘face of New Hope’ in the city; at blood banks scrounging blood for a patient in one of our Centres. In all of this he one day told us in a casual way – “I am a Christian and my name is Vasu Gabriel”. He became our Trust right hand in day to day management of so many things it is hard to believe that one determined person can achieve so much in a short time, humbly. Never overstepped the mark, stayed ‘cool’ when most of us would have given up!.

The website formation was modernized after he had the chance to visit Australia and be guided by Michael Avery who set it up as it is today. Michael and Jenny go back a long way with New Hope. While in Australia we visited Freelife Church and that was a ‘re-connection’ for New Hope with Pastor Pete Hewitt and Kaz sister.

Vasu Gabriel Passed Away, visitors always felt confident with Vasu as he organized visits. His one on one attention to see children receive treatment in the city, his ability to turn his interests into skills was just amazing. In looking at photographs several months ago I remarked that a few were a bit out of focus. He was teaching two other young people to ‘have an eye’. He was a sharing person. He remained humble, one of the great qualities of his character. He, Vasu – not I, found the homeless shelter in the city. It is this and many other quiet things he did that made him so loved by so many. You can see an aged man in our Bus Shelter as you turn off the highway to our Centre. A non descript ‘lost’ person. Vasu on day to day visits always gave him something extra. Every child got his attention and he gave them the ability to smile when he photographed them and encouraged them. If you knew his cultural background it is impossible to think that you could see him accept the situation of leprosy colonies and patients in a manner of equality and serving. Him doing dressings in the colony was not for visitors, that was him where ever he went. Again I write that we are proud of him and many many other young people – including the Nurses from his own class who have taken leave to nurse him . In the end days. Nurses who were from his same class. These young women had been trained through grants from NHRCT.

His sudden passing, sad as it is, also showed the trust the bond that runs on and on through the network of young people who have been cared for. It will take us a few weeks to start and get back to donors and sponsors on updates – please bear with us Sadly in this situation. 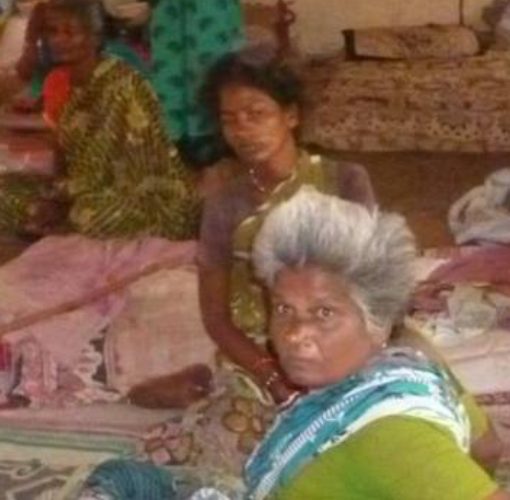 In January 2015 Vasu found an old local government building being used by a small Non Government Organisation. Together with a friend […] 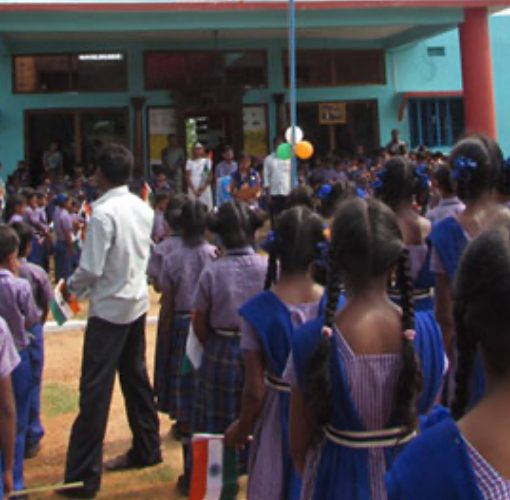 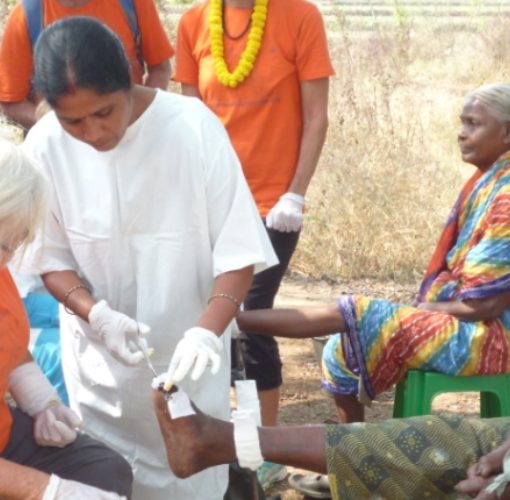 Leprosy Patient Care, We are still focused on Leprosy even though it appears that the story of leprosy has changed, it has […] 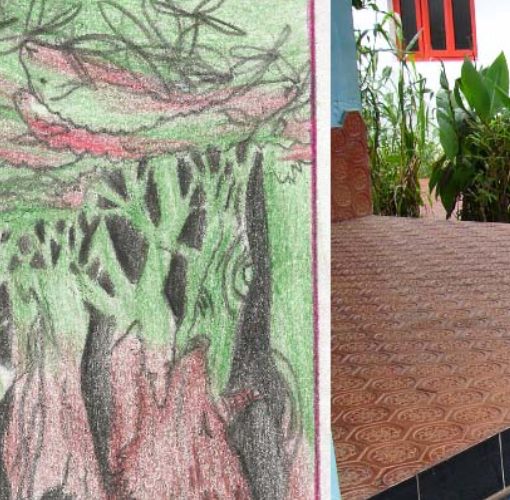 Business of smiles and New Hope India, nothing prepares you for the New Hope Children’s Village. It is at Kothavalasa in the […]