Business of smiles and New Hope India, nothing prepares you for the New Hope Children’s Village. It is at Kothavalasa in the recesses of Andhra Pradesh’s Vizianagaram district. Scruffy roads lead you there through dismal surroundings. There are no signboards, no grand statements, no intimations of any kind of what is in store. A cluster of single-floor structures on 13 acres without a significant gate or wall to seal them off. Entry is by turning off the road – just like that. But when a large number of children, their faces radiant with excitement, emerge almost from nowhere for a rousing welcome, it becomes quite clear that this is a place awash with special energy.

Since 2000, New Hope Children’s Village at this location has been home to hundreds of children who have had nowhere to go. These have primarily been children whose parents have been afflicted by leprosy. There are also children who don’t have the stigma of leprosy to live down but have other troubled histories. They could have either strayed from home or been dumped somewhere or simply got lost on a railway platform.

At the New Hope Children’s Village they find an extended family, get to go to school, wear clean clothes and are assured three wholesome meals a day. Life begins afresh for them. With education and skills, they find employment, get married, have children and generally move out of the margins. The village is also home to destitute women, some of them HIV positive, who regain their confidence and health and discover a new existence by being mothers to the children. A nourishing emotional balance is thereby restored. These are remarkable things to happen. But the speciality of the New Hope Children’s Village is in its movie script like history. Business of smiles and New Hope India: This village is 13 years old. However its story begins 30 years ago when Eliazar Tumati Rose and his wife, Ruth, founded the New Hope Rural Leprosy Trust in Orissa, not far from here.

Both Eliazar and Ruth, now 51 and 49, are the healthy children of leprosy patients. Their parents gave them an education in the belief that they should move on to a better life. Instead, Eliazar and Ruth chose to dedicate themselves to helping leprosy patients and putting their children into the mainstream of society. As children they had lived with their parents in the squalid Bethany Leprosy Colony at Bapatala in Guntur district and knew what it was to be ostracised and despised. People with leprosy are shunned and forced to inhabit secluded areas, often near railway lines, far from mainstream habitation. They watched their parents beg for food, as leprosy people did in those days (and in many places still do) for want of options.

“Children of parents with leprosy are thrown out by society. We have to put them back and help them work for society. We have to turn negativity into positivity,” say Eliazar and Ruth. “It is not a question of helping one child. This child we help today may help 100 other children. Like us. We were just two of us. But over the years we have benefited perhaps 10,000 children. A lunch over a day or a month or 10 years. It varies but we have been able to help.” Eliazar, a restless man who is on his feet all day, believes a life of action is not just important, but also therapeutic. In the village there is always lots to do and everyone is busy. There is no time to brood.

Business of smiles and New Hope India : “I don’t know if we are social workers. I say we are a business community. Our profits are the improvements in a child’s life, the smile of a child, children walking towards positive goals. It is the business of smiles and hope,” says Eliazar. “The child comes from a railway platform with nothing. Today she is studying in an English medium school, speaks English. Tomorrow she is going to be different. This is how we measure our success. Our profitability.”

Leprosy patients are known to use their children to beg. But Ruth and Eliazar were fortunate their parents had vision and wanted them to build new lives. Eliazar was sent to a hostel where he was paid for by a charity. Ruth went to her uncle’s house in New Delhi. He finished school and trained to be a fitter at an institute for technical training. She studied till Class 8. Since the two fathers were friends, it was decided that Eliazar and Ruth should get married. They now have two healthy grown up children, Asha and Ranjeet. But 30 years ago when they had the chance to move on, as indeed their parents had wanted, they chose instead to live a life devoted to helping leprosy patients and putting the children of such families back in society. It began with Eliazar doing a laboratory technician’s course in observing the changes leprosy bacteria go through under multi-drug treatment, which was being introduced in the 1980s. He then moved to Muniguda in Orissa’s Rayagada district and with a few hundred rupees started the trust, which over the years was to result in the two children’s villages, in Orissa and Andhra.

In Orissa he began by reaching out to leprosy patients in the colonies who were in need of care. Long-time patients need their sores to be dressed and attended to.

“At that time in Orissa, no one was working with leprosy patients. They were completely shunned,” explains Eliazar. “Even we used to be turned away by local tea stalls when we would come out of a leprosy colony. People thought we were contaminated and would infect them.” 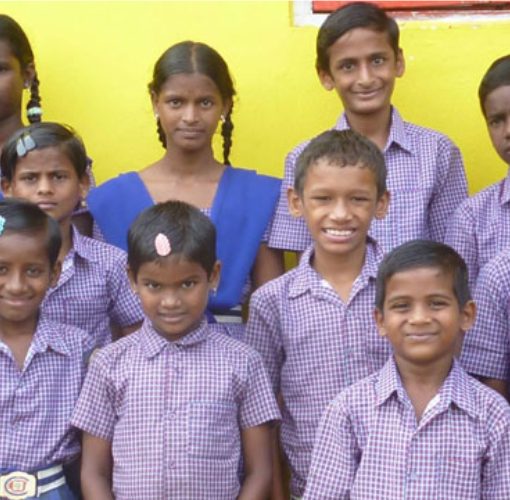 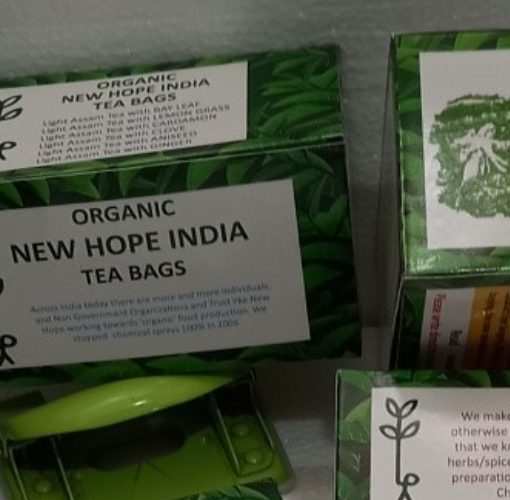 Organic Tea Bags, The Organic Tea project came from the simple understanding during the last Bike Ride that Australians like ‘flavoured tea’ […] 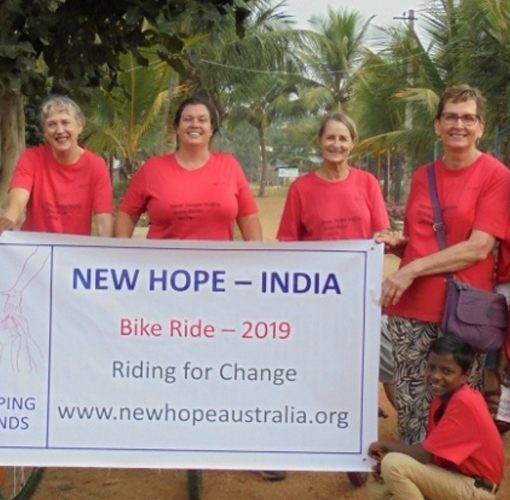